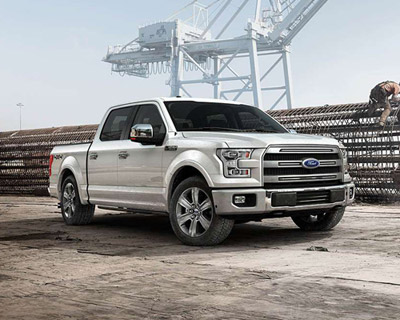 The Ford Motor Company is an American multinational automaker headquartered in Michigan, USA, a suburb of Detroit. It was founded by Henry Ford and incorporated on 1903. The company sells automobiles and commercial vehicles under the Ford brand.

The Hyundai Motor Company is a South Korean multinational automotive manufacturer headquartered in Seoul, South Korea. The company was founded in 1967 and, along with its 32.8% owned subsidiary, Kia Motors, together comprise the Hyundai Motor Group, which is the world’s fourth largest vehicle manufacturer in the world. Hyundai’s current design philosophy is heavily inspired by nature and is known as Fluidic Sculpture. 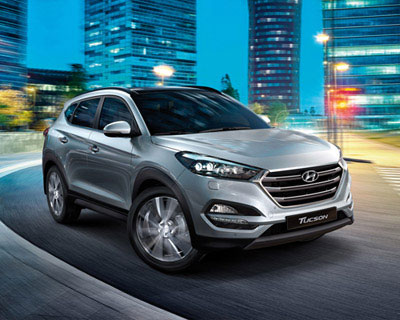 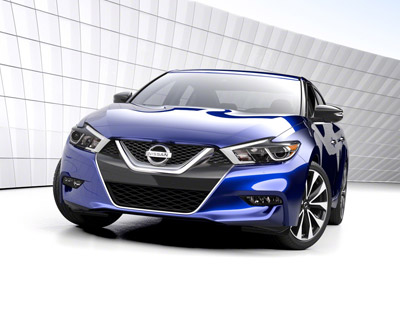 Nissan Motor Company Ltd is a Japanese multinational automobile manufacturer headquartered in Yokohama, Japan. Nissan has been part of the Renault–Nissan Alliance since 1999, a partnership between Nissan and French automaker Renault. Nissan is the sixth largest automaker in the world. Nissan is the leading Japanese brand in China, Russia and Mexico. 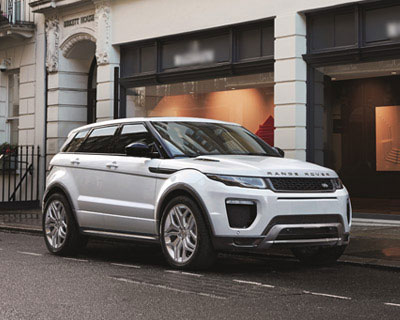 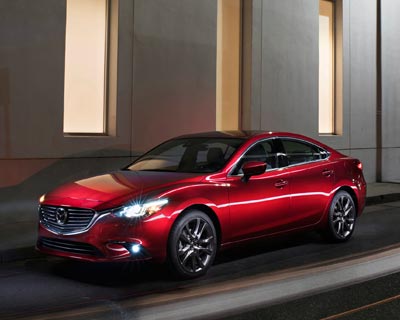 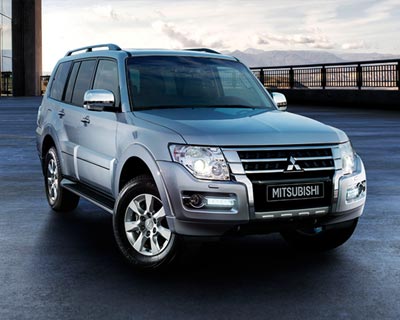 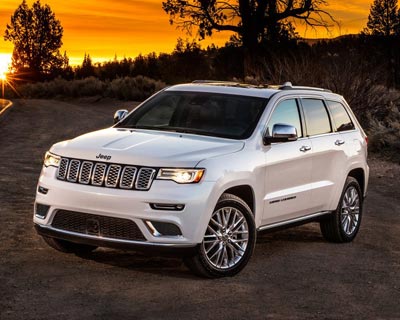